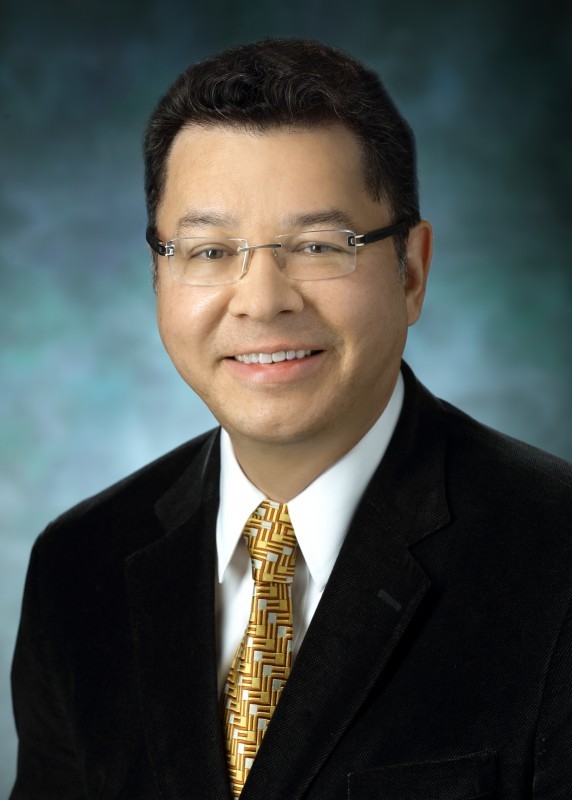 J. Fernando Arevalo, a holder of M.D., Ph.D., and FACS degrees, originally from Venezuela, was invited by Johns Hopkins University (JHU) in Baltimore to work as a Professor of Ophthalmology and the Chief of the Retina Division of the King Khaled Eye Hospital (KKESH) in Riyadh, Saudi Arabia for a four-year tenure (July 2011-15), followed by an appointment at the Wilmer Eye Institute as the Edmund F. and Virginia B. Ball Professor of Ophthalmology in the Retina Division, and an appointment as chief of ophthalmology at Johns Hopkins Bayview Medical Center in 2015. As a clinical scientist, Dr. Arevalo has more than 900 scientific publications (more than 300 on MEDLINE), 15 books, more than 900 scientific paper presentations, and more than 1100 invited lecture presentations in North-America, South-America, Central-America, Europe, Africa, and Asia that have led to international recognition and awards. Dr. Arevalo is a former President of the Pan-American Retina and Vitreous Society (2006-2008), and the Pan-American Association of Ophthalmology (PAAO) (2017-2019). Dr. Arevalo is a member of the most prestigious ophthalmological, retina, oncology, and uveitis societies, including the Academia Ophthalmologica Internationalis Member (Chair: XXIX), the American Ophthalmological Society, and the Retina Hall of Fame.

18:15 to 18:30 - Surgery for infectious retinitis when medical therapy is not sufficient

11:30 to 11:45 - Vitrectomy for DME unresponsive to pharmacologic therapy-is surgery beneficial?