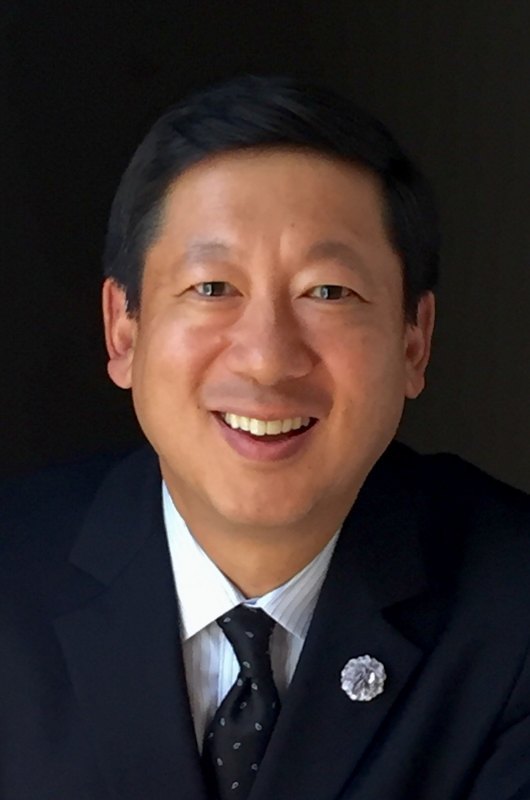 Suber S. Huang, MD, MBA is committed to clinical excellence, innovative research, and world-wide education.  Dr. Huang is currently CEO of the Retina Center of Ohio and Voluntary Assistant Clinical Professor of Ophthalmology at Bascom Palmer Eye Institute, University of Miami.  Dr. Huang is Chair, NEI/NIH National Eye Health Education Program and is the AAO representative to the United States Pharmacopeia (USP).  He is the former AAO Associate Secretariat of Federal Affairs; Chair, Research, Regulatory, and External Scientific Affairs Committee; and Chair, Compounding Pharmacy taskforce, and is the current AAO representative to the USP.  He founded the Retina Image Bank, now the world’s largest and most comprehensive open-access multimedia database of “all things retina”.  With over 40,000 images contributed, imagebank.asrs.org links expertise around the world and, in 2020, will exceed three million cumulative page-views. The Retina Image Bank has been used in 194 countries representing 99.2% of the world’s population.   He is an editor for the APJO and APAO Chair, Retina Vitreous on-line education.  He is a founding officer of Retina Global, bioscience advisor to the Anderson Scholars program and Life Trustee at the University School.  He is editor-in-chief of the ASRS Retina Atlas with expected completion in 2020.  He is President/CEO of The Future Vision Foundation, FutureVisionFound.org, whose mission celebrates breakthrough vision research through powerful documentaries of discovery, impact, and hope.

From 1993-2014, Dr. Huang’s leadership positions in the CWRU Department of Ophthalmology and Visual Sciences include: Philip and Elizabeth Searle – Suber Huang MD Professor and Vice-Chair, Residency Program Director, and Director, Center for Retina and Macular Disease.  He founded the Retina Diseases Image Analysis Reading Center and was Director of the Visual Sciences Research Center.

He received his undergraduate degree at Johns Hopkins University, medical degree from the Albert Einstein College of Medicine, ophthalmology residency at the Wilmer Eye Institute/Johns Hopkins University and fellowship in Vitreoretinal Diseases and Surgery from Bascom Palmer Eye Institute (BPEI)/University of Miami.  He has graduate training at the Harvard University, Wharton School of Business/University of Pennsylvania, and received his Executive MBA from the Weatherhead School of Management/Case Western Reserve University (CWRU).

Dr. Huang has participated in numerous clinical trials as PI and as Director of the Retina Disease Image Analysis Reading Center at CWRU.  He has published widely, given nearly 400 lectures, and has served as Program Chair for retina surgery for the APAO and AAO retina sub-specialty day.  He is the IMSM for the Argus II retina prosthesis programs, Chair of the DMC for on-going gene therapy trials for NVAMD, for stem cell transplant trials in atrophic AMD, and the world’s largest trial of triple therapy for onchocerchiasis and lymphatic filariasis.  He has active research interests in surgical innovation, gene therapy, the immunoregulatory properties of stem cells, and epigenomics.

Dr. Huang has received the “Top Doctors” and “Best Doctors in America” award each year since 2003, the AAO Secretariat Award (twice), and the AAO and ASRS Senior Achievement and Honor Awards.   Other awards include the Rainbow Babies and Children’s Hospital Pediatric Innovation, OPS J. Donald M. Gass MD award, International Congress of Ophthalmic Photographers, the National Diversity Council Leadership Excellence Award, and the Cleveland Sight Center Person of the Year.  He has given numerous Keynote and named awards including the 2019 Distinguished Alumni Award from the Wilmer Eye Institute/Johns Hopkins Univeristy School of Medicine.  He has received the CWRU Department of Ophthalmology Attending of the Year and cherishes the CWRU Humanism in Medicine award given annually to the School of Medicine faculty member who most demonstrates compassion and professionalism in the care of patients and their families.

In 2017, Dr. Huang was inducted to the Retina Hall of Fame and produced Seven Years of Darkness, which won the best short documentary at the national short film festival.  In 2018, Dr. Huang received the Jose Rizal International Medal from the Asia-Pacific Academy of Ophthalmology, their highest recognition for contributions to education and clinical care.