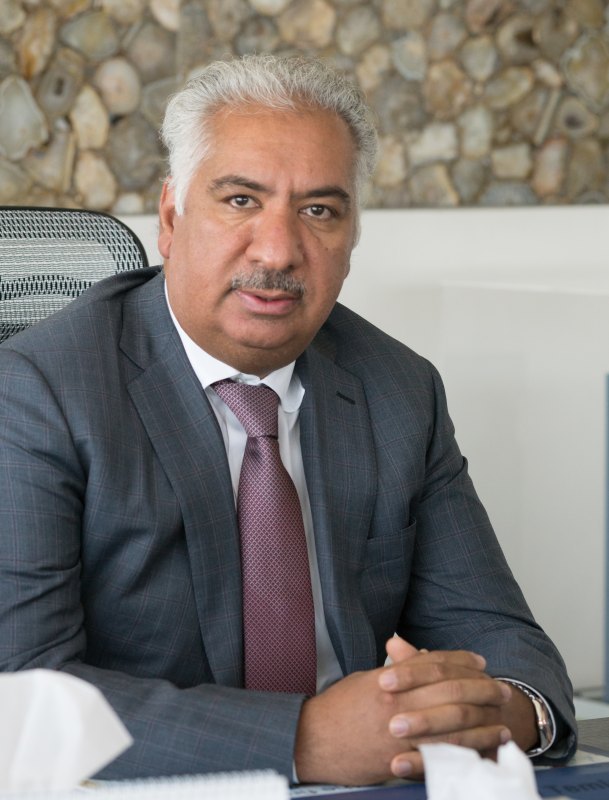 Dr. Khalid Al Sabti, a Kuwaiti Ophthalmologist graduated from Glasgow University ( United Kingdom ) in 1993. He did his post-graduate Ophthalmology training at McGill University in Canada          ( Fellowship of the royal college of physicians and surgeons of  Canada ) followed by Vitreoretinal fellowship at the same institute. After completing the residency and fellowship in year 2000 he joined Al Bahar Eye Hospital, the only government eye hospital in Kuwait as a retina specialist. He was then joined Kuwait University as an assistant professor. He became the chief of Vitreoretinal unit at al Bahar Hospital ( Kuwait major Government Eye Hospital ) in 2003. In 2006 he was granted a position of Associate professor at Kuwait University.  His academic participation in research including several publications in peer reviewed journals with over 20 publications. He was appointed to be the chairman of Ophthalmology faculty at Kuwait institute of Higher Medical qualifications ( KIMS ) in 2005. He initiated Ophthalmology residency program in Kuwait in 2005. At this time the first group Ophthalmology residents has started the program for the first time in Kuwait.

In 2012 Dr. Khalid decided to become a full time private Ophthalmologist in Kuwait.

He is also the founder of Kuwait specialized eye center ( KSES ), the first  private Ophthalmology center in Kuwait providing a high standard of eye care to the people of Kuwait. The vision of this project is to be a prominent eye care provider in the region providing world class eye care, Eye Education and research. Under his leadership KSEC has become one of leading eye hospital internationally attracting most prominent eye surgeons from around the globe.