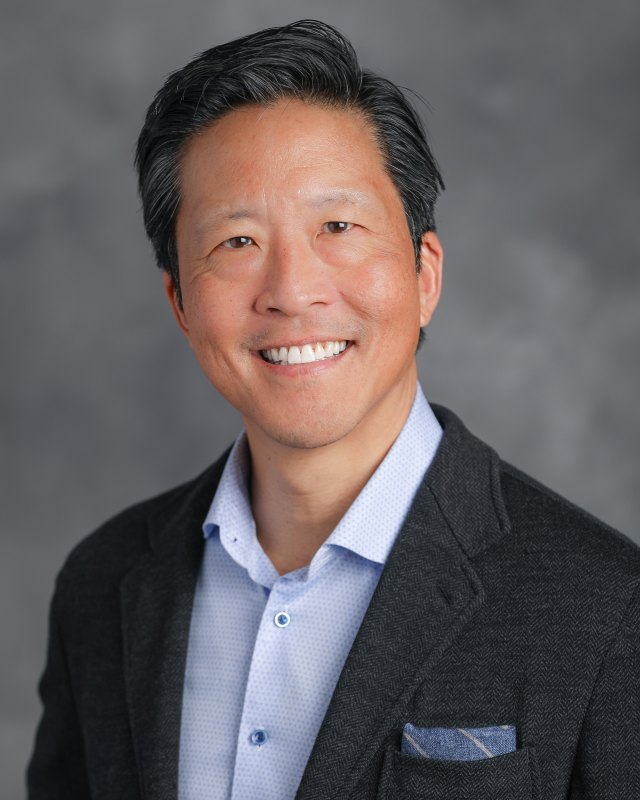 Carl C. Awh (pronounced "Oh"), MD is President of Tennessee Retina in Nashville, Tennessee. He completed a fellowship in vitreoretinal surgery at the Duke University Eye Center with Dr. Robert Machemer and began his career at the Wilmer Eye Institute, where he was co-director of the Johns Hopkins Microsurgery Advanced Design Laboratory. He is an active investigator in industry and NIH-sponsored multi-center clinical trials, holds eleven U.S. patents for surgical devices, and has designed dozens of vitreoretinal surgical instruments. Dr. Awh is a consultant to numerous ophthalmic companies and has lectured in over twenty countries and on every continent (except Antarctica!). He has been named to the "Best Doctors in America" and is the recipient of Honor Awards and Senior Honor Awards from both the American Society of Retina Specialists and the American Academy of Ophthalmology. He is President-Elect and is a member of the Executive Committee of the American Society of Retina Specialists. Dr. Awh was an inaugural member of the "Retina Hall of Fame" in 2017. He is the happily married father of three children and enjoys golf, running, and travel.